The group arrived throughout the day on Friday. The Xplor, Inc. hospitality desk was set up at Chico’s Cabaret, which might be the coolest location we have ever had! Everyone checked in to their rooms and hung out around the pool or at the beach during the afternoon.

That evening, the welcome reception was held at Aquarelle On The Beach, located on the hotel grounds. We were entertained by the lively Barrunto Duo, while guests enjoyed a full open bar and buffet, complete with a sushi display and “Taste of Puerto Rico” dessert display. While the band was taking a break, the group passed around the microphone and shared how many years they have been with PuroClean and how many times they have attained the President’s Circle honor. This group is like a family, and they supported each other with cheers, especially for those who have hit the President’s Circle several times and for the first timers! 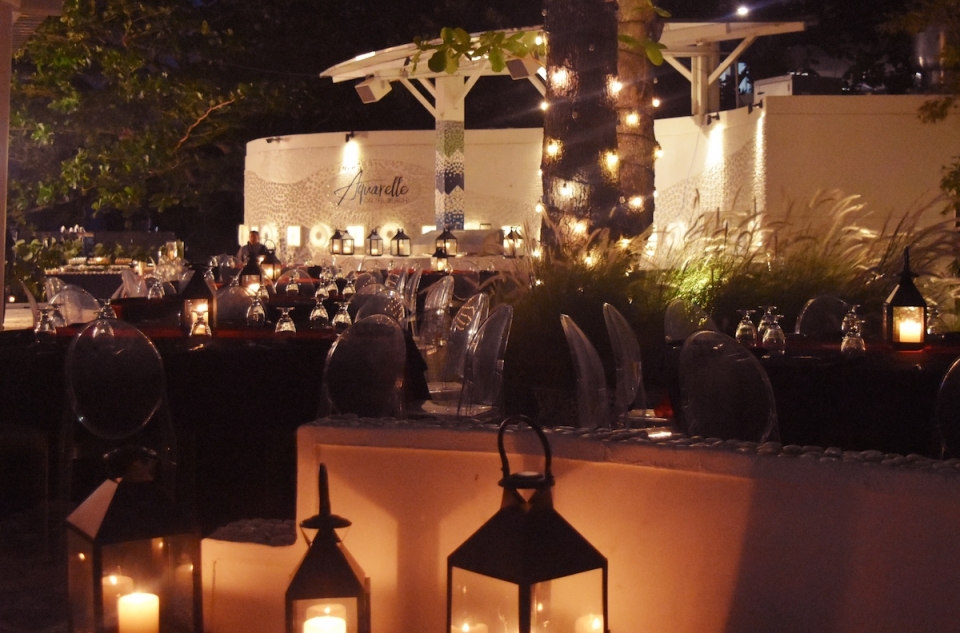 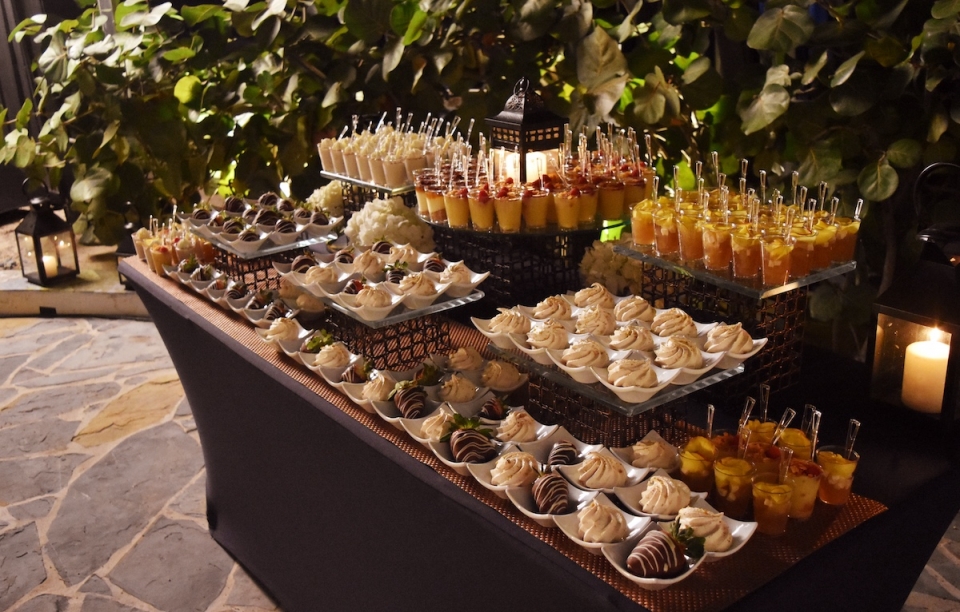 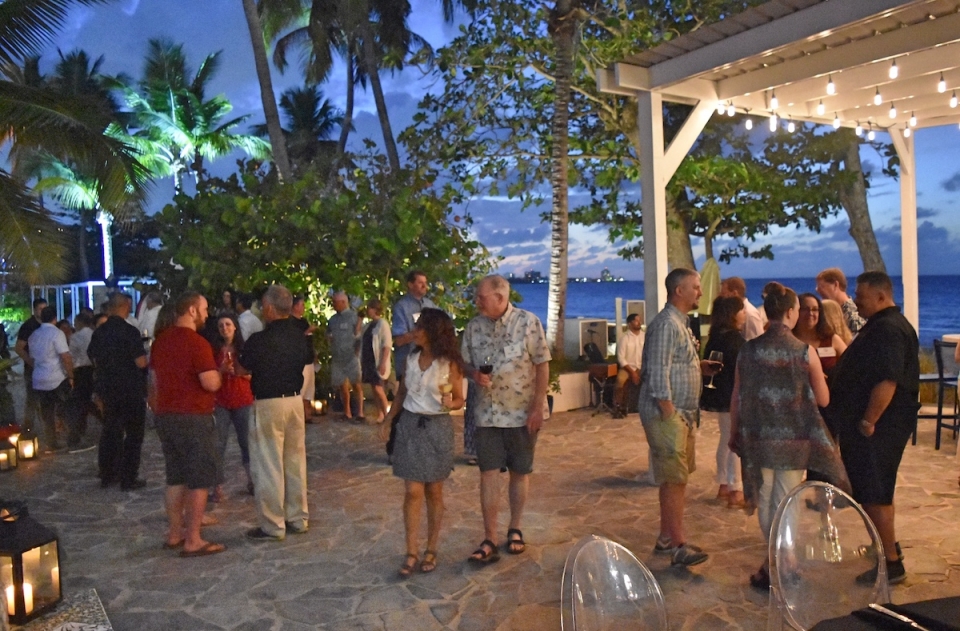 While everyone was at dinner, we arranged for the hotel staff to deliver the room gifts to the attendees. Each room received a red PuroClean bag stuffed with a bag of PuroClean branded coffee, two types of Puerto Rican cookies, a lollipop made from local Puerto Rican honey, local hot sauce, and a small bottle of rum. It was the ultimate Puerto Rico gift bag! 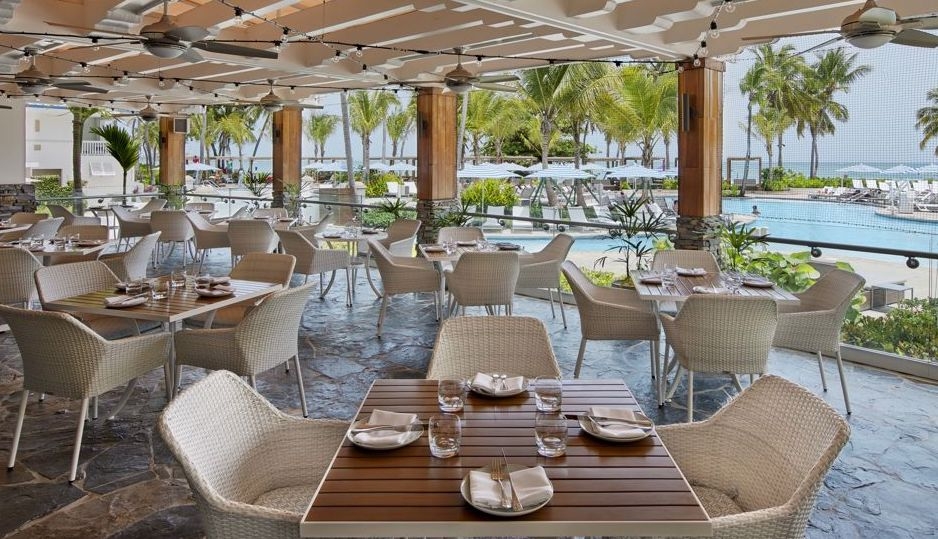 After breakfast, PuroClean franchisees attended an owners meeting to discuss company business and the work the parent company, Signal Restoration, is doing to restore the largest hotel on the island, The Hilton El Caribe Hotel in Puerto Rico. After the meeting, everyone donned white hard hats to wear on their tour of the El Caribe. The hard hats had the PuroClean President’s Circle logo on the front, the U.S. flag and Puerto Rican flag on each side, and their name and “Huracan Maria” stickers on the back. 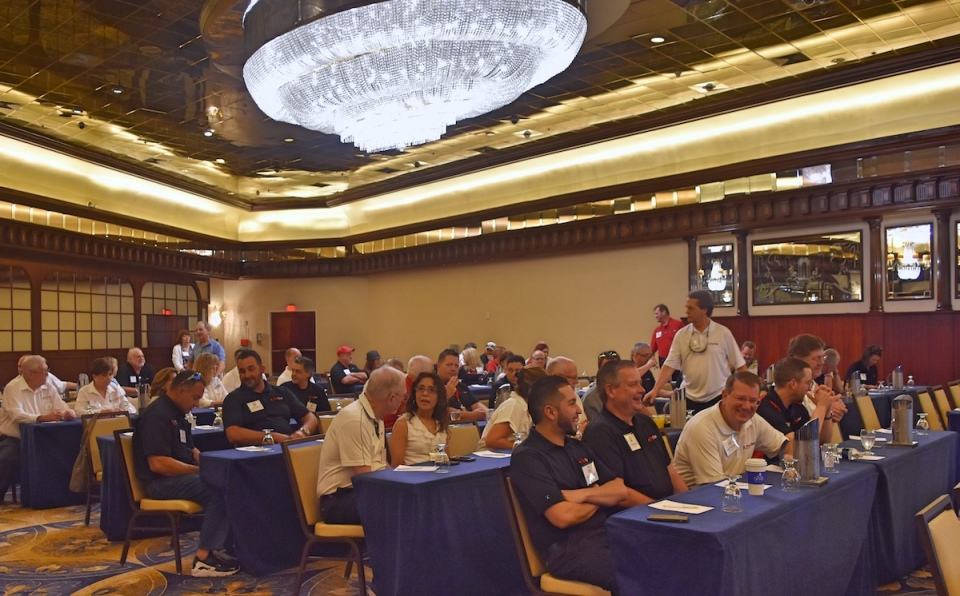 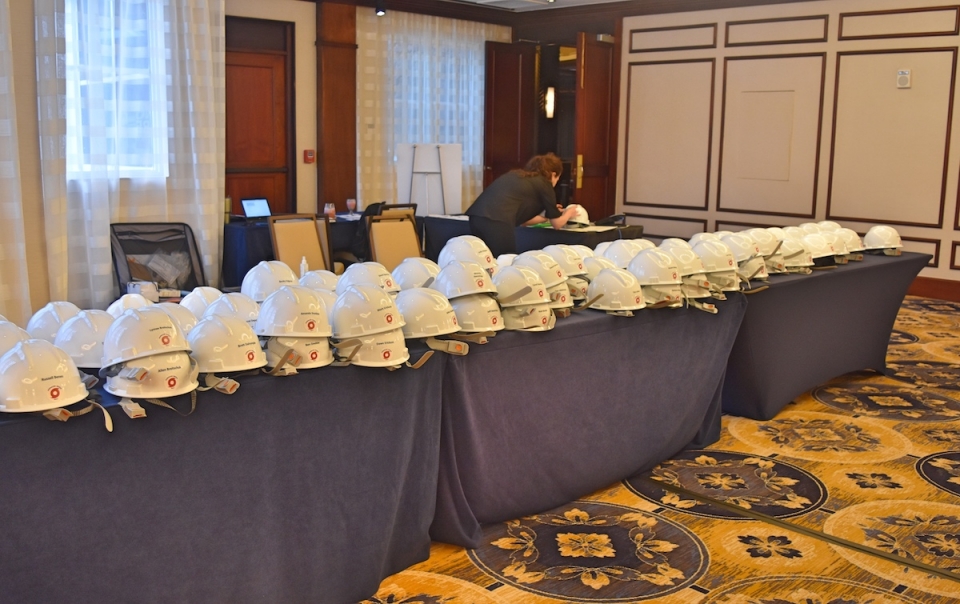 On Saturday afternoon, attendees were able to chose from two activities: ziplining in the El Yunque Rainforst or a round of golf at Coco Beach Golf & Country Club. The ziplining was a huge hit! 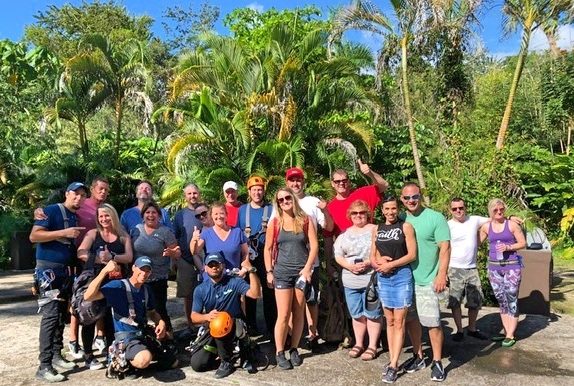 Saturday night was free time, but the hospitality desk was available to set up reservations at nearby restaurants, such as Ruth’s Chris (next door at the Intercontinental), Zest (about a 10-minute walk), Meat Market (onsite), and Trattoria Napoles (onsite).

The group had the entire day at their leisure with four optional activities lined up. These included:

⋅ ATV Four Track Adventure, with a swim in the river
⋅ Catamaran Sail & Snorkel: included an open bar and food. This was a huge hit. Guests were able to feed bread to the fish and one person was smacked by a fish tail while the fish were eating all around them!
⋅ Bacardi Tour & Walking Tour of Old San Juan
⋅ El Yunque Rainforest Walking Tour

Private cabanas were reserved at the pool for the group to use, including their own private pool. Guests spent the afternoon lounging by the pool with colleagues. For dinner that evening, the group walked about 5 minutes down the street for a private dinner at Entrevinos. 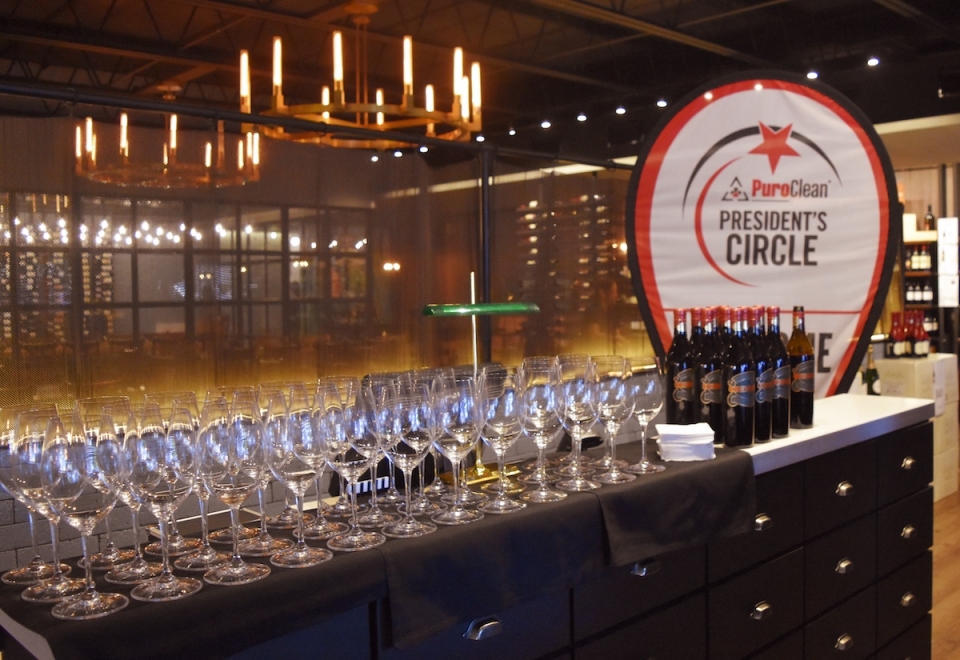 The entire restaurant was reserved for the PuroClean group. There were passed appetizers, three different entrees, and a dessert. The red velvet waffle was ridiculous—we couldn’t eat the entire waffle but we all wanted to! The executive team made speeches and toasts and then the group had the rest of the final night on their own. Some went to bed, while others checked out the casino next-door at the Intercontinental, or the entertainment at the lobby bar. 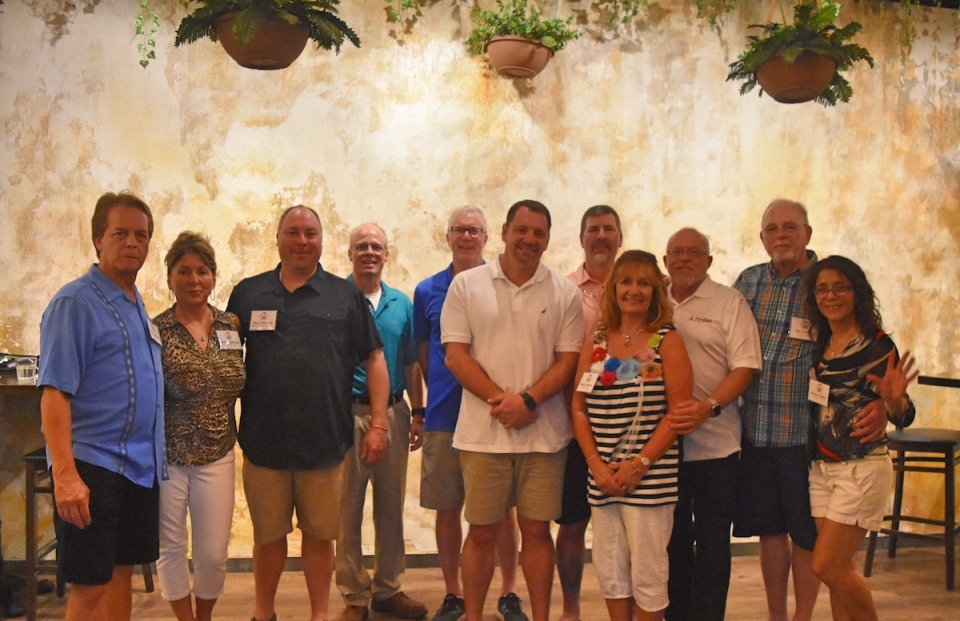 Everyone who attended this year’s President’s Circle said they had an amazing experience and are excited to find out where the incentive trip will take them next year!

There are no comments posted. Submit your comments below.

Recruiting Events Are Keeping Us Busy!